Join us for an evening with Aishah Shahidah Simmons and NO! The Rape Documentary 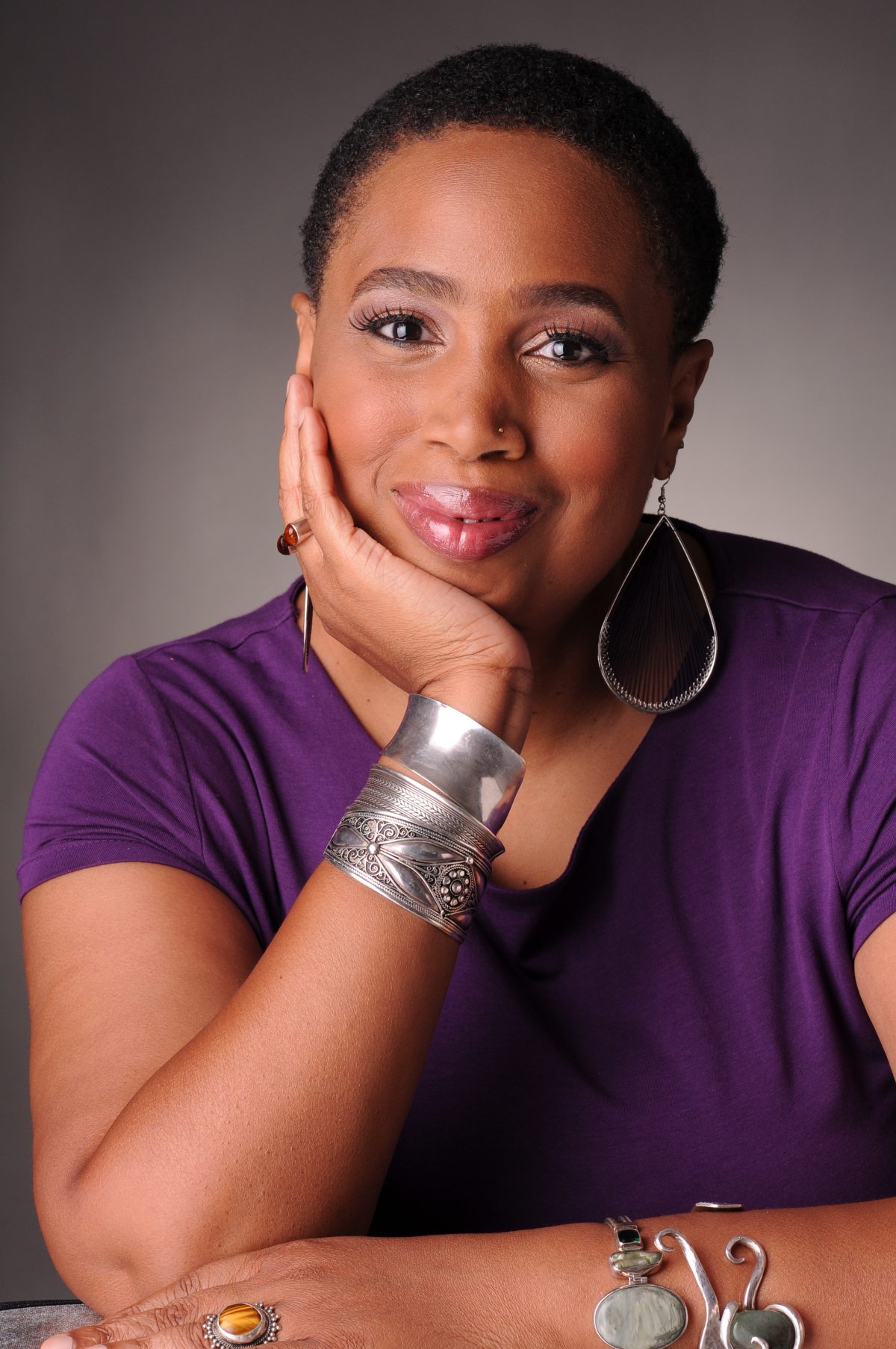 OAASIS knows that both love and accountability are keys to the world we want to create—a world where survivors are powerful and children are safe.
We hope you’ll join us June 1st for a screening of NO! The Rape Documentary and talk back with filmmaker Aishah Shahidah Simmons. This event will be a space to explore both love and accountability.
Aishah Shahidah Simmons is an award-winning Black feminist lesbian documentary filmmaker, cultural worker, scholar, and international lecturer whose work, since 1994,  has continuously examined the intersections of race, gender, sexuality, and sexual violence. A survivor of child sexual abuse and adult rape, Simmons is the producer/director of the groundbreaking, 2006-released, Ford Foundation-funded film, NO! The Rape Documentary. She is also the creator of the #LoveWITHAccountability™ Project and the editor of the forthcoming anthology, Love With Accountability: Digging Up the Roots of Child Sexual Abuse (AK Press, Fall 2019). Simmons is a Just Beginnings Collaborative Fellow and a Visiting Scholar at the University of Pennsylvania’s Annenberg School for Communication, where she is also an Affiliate Scholar at the Ortner Center for Violence and Abuse in Relationships. She is also a member of the Advisory Board of the University of Arizona’s Consortium on Gender-Based Violence. Her writings are published widely, and her cultural work and activism are documented extensively.  Simmons has presented her work across the U.S and Canada, and in numerous countries in Europe, Africa, Asia, and the Caribbean. You can follow her on Twitter and Instagram at @AfroLez.
Brief Description of NO!

NO! The Rape Documentary is the 2006-released, internationally acclaimed, Ford Foundation-funded, groundbreaking feature length film that explores the global atrocity of rape of cisgender women by cisgender men, and other forms of sexual assault through the first person testimonies, scholarship, spirituality, activism, and cultural work of Black people in the United States. Alice Walker, the Pulitzer Prize and National Book Award- winning author of The Color Purple says, “If the Black community in the Americas and in the world would save itself it must complete the work this film [NO!] begins.” Since 2006, NO! has been continuously screened and distributed to racially and ethnically diverse audiences at film festivals, colleges, universities, high schools, correctional facilities, rape crisis centers, battered women’s shelters, conferences throughout the United States and Canada, and in countries in Europe, Africa, Asia and the Pacific Islands, the Caribbean, and South America.