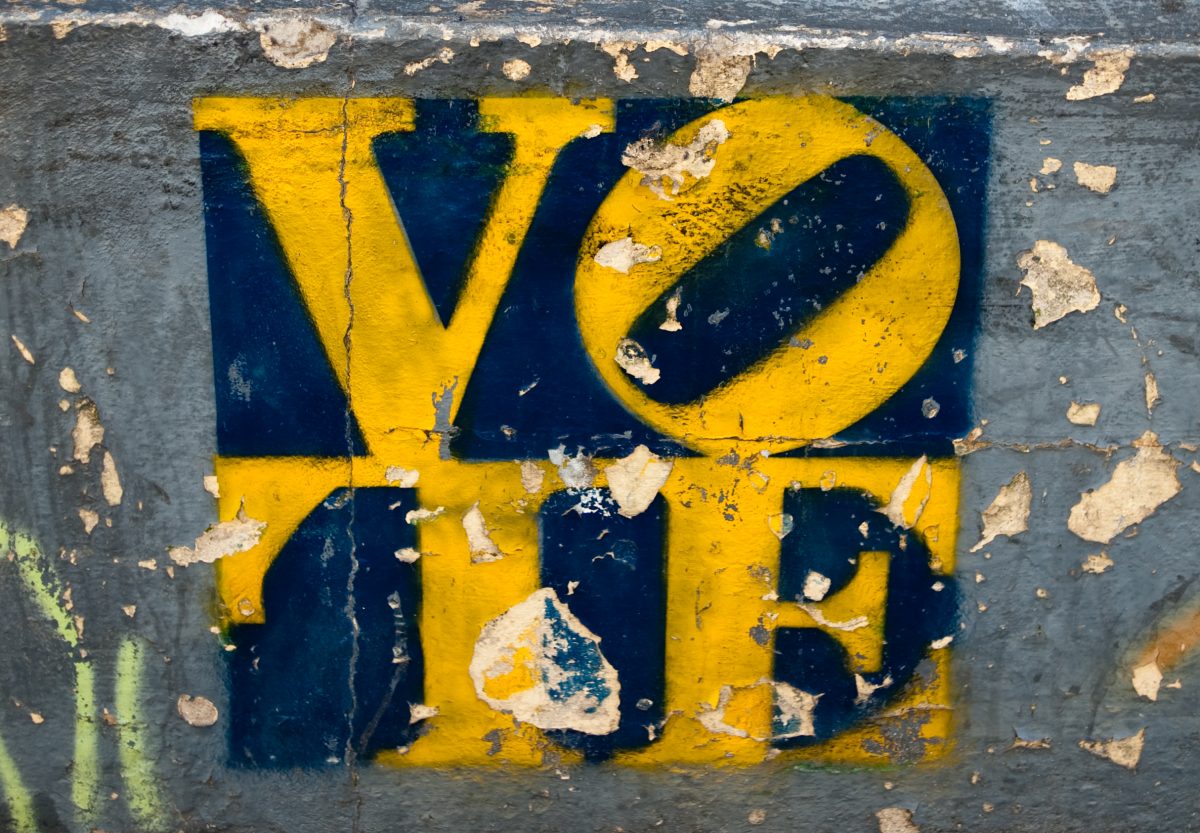 Sexual abuse thrives in the shadows of secrecy. That’s why we oppose Measure 105.

Over 30 years ago, Oregon passed the nation’s first sanctuary state law, with broad bipartisan support. The law has helped countless Oregon survivors access safety and support services without fear of federal immigration consequences. But this law’s future is in jeopardy: Measure 105 would overturn Oregon’s longstanding law and put survivors’ safety at risk.

Oregon’s current law protects survivors. It is important for survivors of sexual violence to access the justice system without fear of arrest, deportation, or racial profiling. When survivors fear the justice system, they are less safe, can miss out on essential trauma recovery services, and their voices are silenced.

Our communities are safer when local dollars are invested in local crime prevention and survivor services. Survivors need more access to services, not less. Measure 105 would funnel our local law enforcement toward responding to federal immigration issues, diverting local dollars away from critical services that people need in times of crisis.

It’s up to all of us to decide what happens next. You—and other Oregon voters—will choose the outcome.

Let’s embody our values of standing up with—and for—people who have been harmed; building equity; recognizing people’s humanity; and counteracting the isolation that accompanies sexual abuse.

We hope you’ll join us in opposing Measure 105.